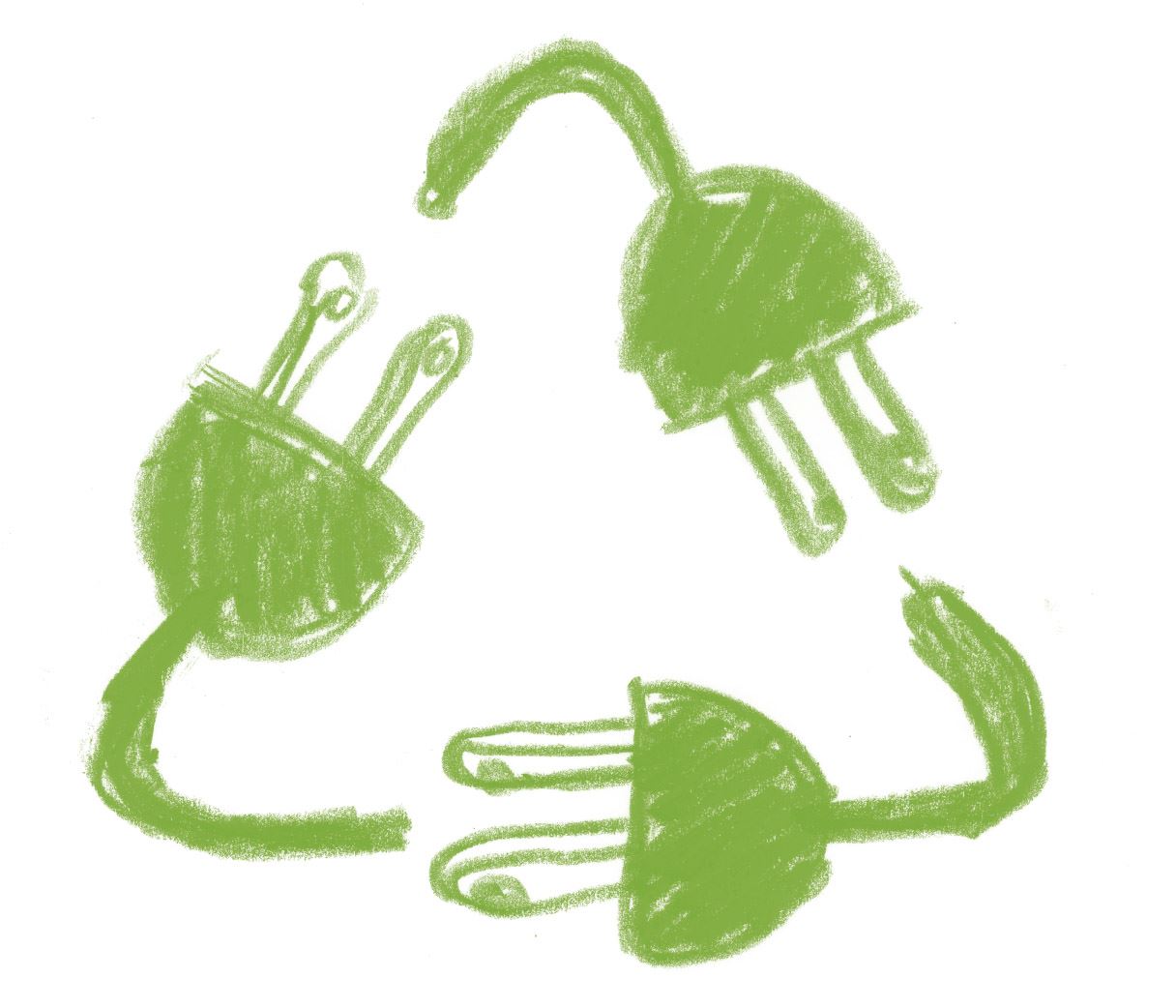 The Covered Devices Recycling Act (CDRA) of 2010 was passed to initiate a disposal ban on covered devices, wherein no person may dispose of a covered device or any of its components with their municipal waste. Effective January 24, 2013, covered devices (televisions, computers, computer monitors, and computer peripherals) have been banned from landfill disposal.

What's covered under the Covered Devices Recycling Act of 2010 (CDRA)?
The CDRA actually only mandates the recycling of certain categories of e-scrap: computers, peripherals, monitors (anything directly connected to a computer system), and televisions as follows:

West Chester Borough residents may bring their e-waste to the Public Works Department, 205 Lacey Street, for a fee of $5 to be properly recycled. NO businesses please.